Our son, Matthew, is a most determined young man.  He makes up his mind about something and puts those thoughts into action.  He’s unusual;  unique.   I like those qualities-they fit nicely in this family of ours!

Some years back, Matthew developed a fondness for KPop.  For those of you unaware, KPop is Korean pop music.  These groups are akin to our boy/girl manufactured bands and churn out catchy pop tunes complete with fancy dance routines and English phrases thrown in to delight their mainly Korean fan base.  The girls are pretty and the boys are stylish and always impressively dressed.

Matthew wants to be the next big KPop star.  From California.  Hey, stranger things have happened and looking at the website of the record company he is interested in, they don’t seem to discriminate based on ethnicity.  What does bother me, however, is their very strict dieting standards.  If he were to make it into KPop stardom, he’d be weighed everyday and have to focus on a minimal calorie diet.  He’s a growing boy and he’d never survive without Takis!

This boy has been teaching himself Korean.

He impresses me with his ability to pick up new languages.  He goes back and forth between Korean and Japanese but seems to have kept his focus on Korean, lately.  We watch Korean dramas together-he’s gotten me interested in them, surprisingly, but they’re quite good and entertaining.  My favorite one was Hey Ghost, Let’s Fight, also called Bring it On, Ghost.  I’m currently watching a comedy on Netflix called The Sound of Your Heart-it’s a good Mom/Son bonding experience and I’ve gotten some great belly laughs from this show;  it’s hilarious, really.

Not only is Matthew teaching himself a new language and watching shows based in another country, he’s teaching himself guitar.  His ease at learning new skills and the determination with which he approaches these skills is mind-boggling.  I wasn’t like that at his age…I wrote boring poetry and read Stephen King novels.  Whoopty-friggen-do!

All I can say is, I hope he achieves all that he can dream and I’ll never tell him he won’t succeed.  I try to stay positive and encourage him and who knows, maybe we’ll see him on stage somewhere!

He’s quite the character and I find myself laughing at his antics.  He’s a natural performer. 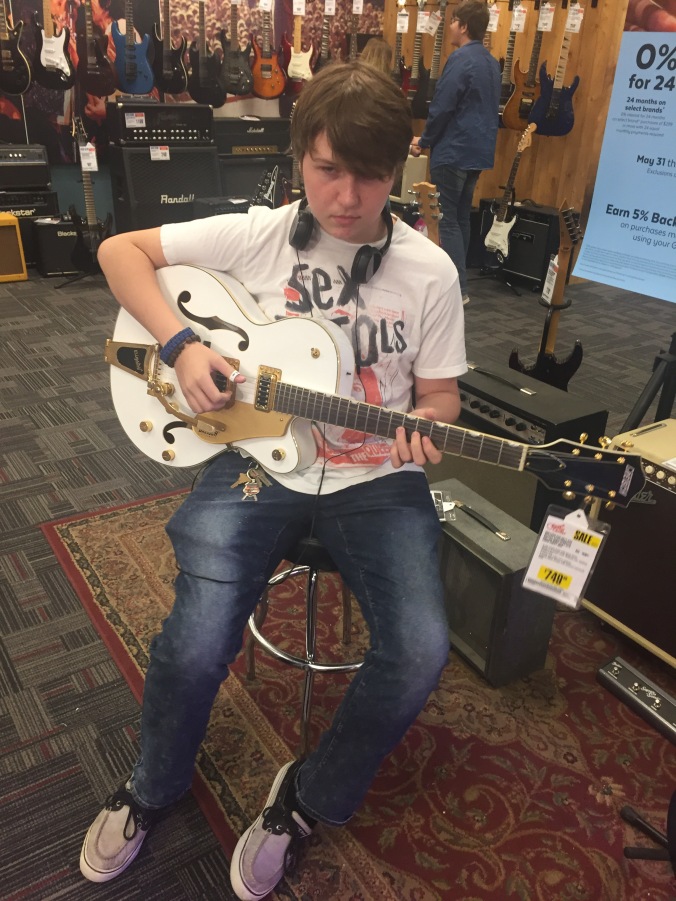 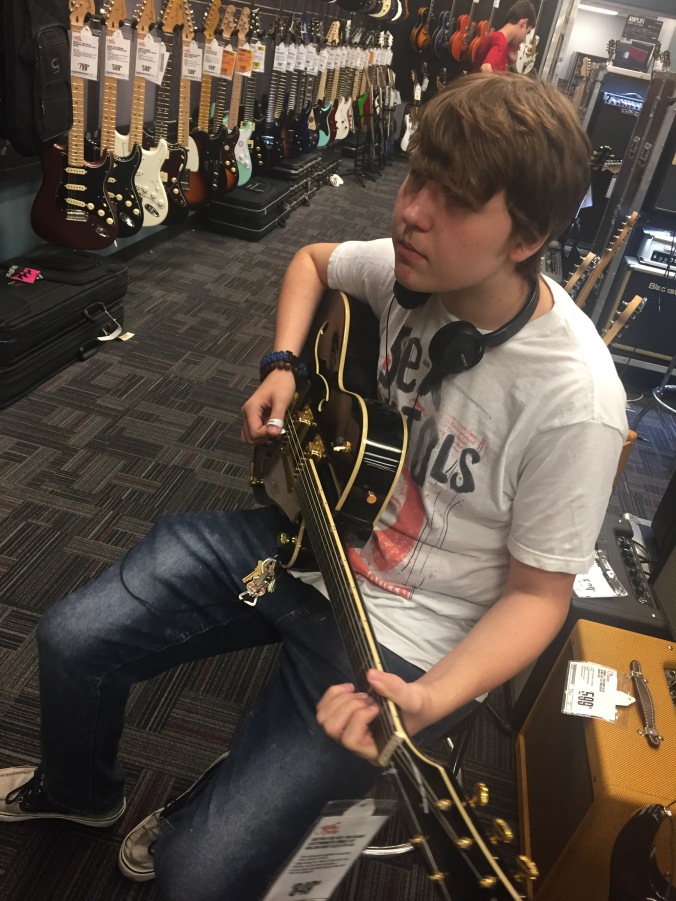 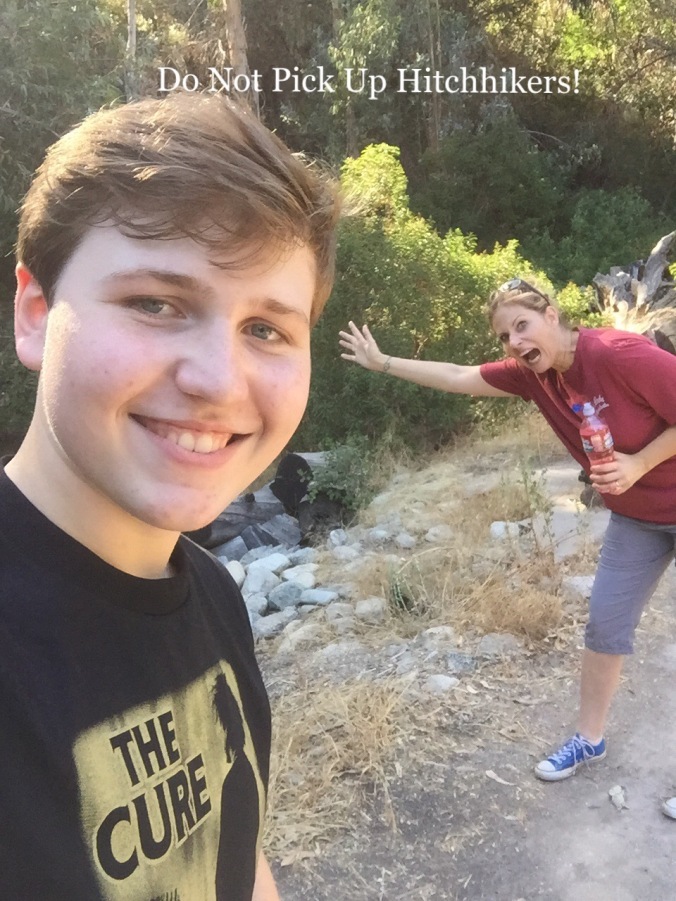 This last picture was taken yesterday.  He insisted we find somewhere pretty in order to take some photos he could use to send to the KPop label.  He needed a head shot, waist shot, and full body shot.  We took a lot of silly pictures and had fun-it was hot and we almost had to run for the hills from a bee hive, but we did it and had fun in the process.

Here are some random scenery pictures-it was very green and pleasant to view. 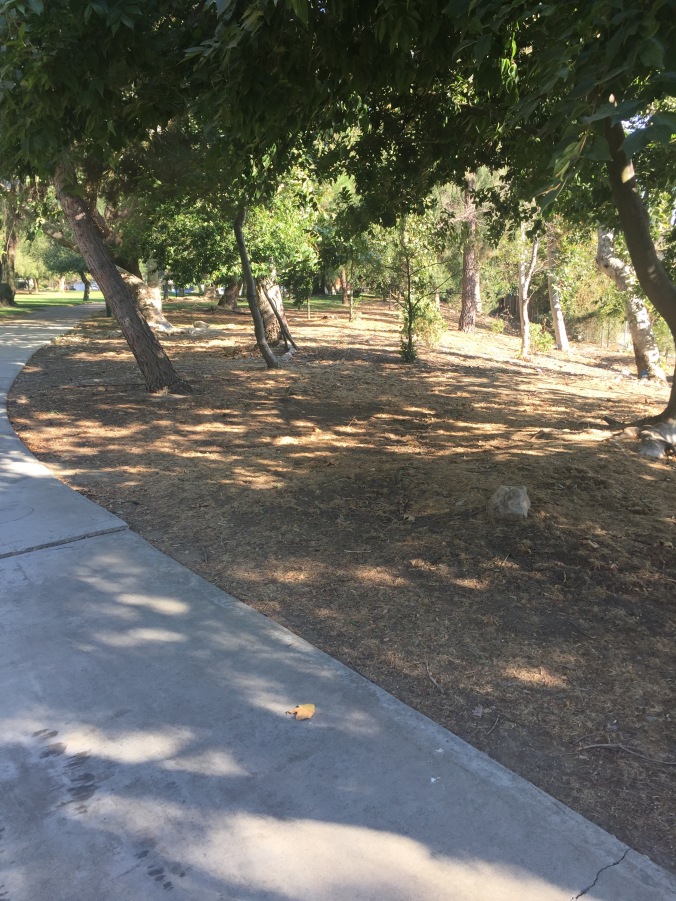 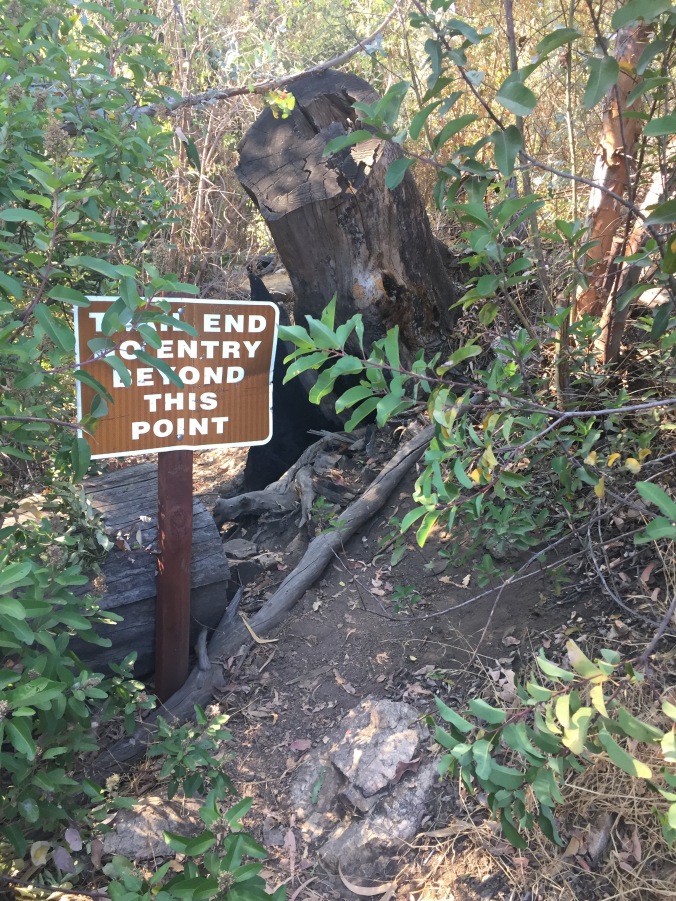 (The bees were in that tree!) 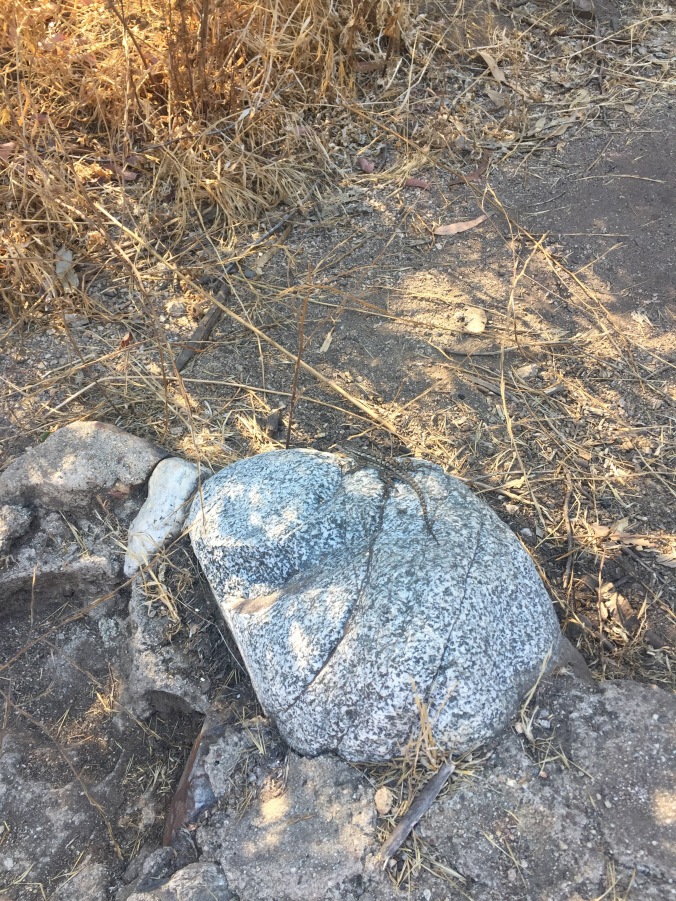 Having a project to work on is relaxing and rewarding. I worked in this today until I ran out of light and will pick it up again in the morning. I love the pattern and color! I’m not sure what I’ll do with it, however... #peacock #vinyl #cricut #cricutmaker #shinyblue #crafting #craftygirl #winetime #relaxation #serene #art #pretty #artsandcrafts
I’m enjoying my Cricut maker and decided to gussy up my laptop with a zombie cat, what do you think? 😁 It’s fitting somehow 🤓 #cricut #cricutvinyl #laptopdecal #zombiecat #hobbies #crafting #hyperfocus #ridethewave #crazycatlady #cats #scaredycat #cricutmaker
The grounds go in the FILTER, not the cup. Adult ADHD is real. Lose my keys, purse, phone hyper focus on exciting new craft ideas...house in complete chaos. Yep. #adhd #adultadhd #exhausting #adhdwomen #payattention #coffeeaddict #whereismymind #creative #messy #thisisme #coffee #crafts
Baxter plans to help with the cleaning later... #dogsofinstagram #mybuddy #doggo #husky #malamute #goodboi #doglover #housekeeper #lovelylady #sweetpuppy
Ever on the hunt for my roots, I was able to obtain the obituary for my great grandfather in Oklahoma. Up until about a year ago, I had no idea who he was since my grandad was given up for adoption in 1915. With the advent of dna, so many mysteries have been able to be solved. It’s an exciting time! Now if I could only see some pictures of him and his wife, Alberta, I would be absolutely thrilled. ❤️ #obituary #genealogy #dna #familyhistory #research #familytree #oklahoma #vinita #muskogee #tomtinsley #albertasouthard #southard #hugefamily #ancestors #ancestry #desendants #indianterritory #findyourroots
Silly Gary caught a lite snooze with a leaf in his mouth. Goofy Gary ❤️ #catsofinstagram #kitty #animallover #catlady #crazycats #killakitty #sweetiepie #kittycat #lazylife #softkittywarmkitty #snoozing #thelife #catlife